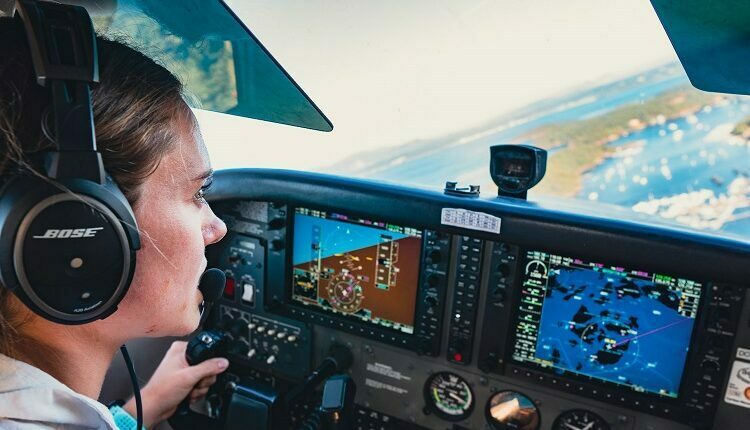 What You Can Expect From Flight School

Many people want to learn to fly as a career and though it may appear a difficult dream to achieve the truth is quite the opposite. To learn the how to fly an airplane you need to attend a flight school for training which is comprised of a balance of classroom instruction and flight training (training in the airplane). On average the training takes only 18 -24 months and, after completion, you’re granted both private and commercial pilot certificates as well as an instrument rating and a multi-engine rating. In classroom instruction you’ll learn the basic concepts of the art which you’ll apply in flight training (often in the company of an experienced instructor).

Students study a variety of subjects in flight school including aerodynamics, airspace , airplane systems, airports, airplane performance, aircraft weight and balance and aeromedical factors. Apart from learning all of the ins and outs of an airplane, you should expect to learn what conditions affect the aircraft, like weather and meteorology, and you must acquire skills for controlling the airplane. All of these are covered in the courses on navigation, flight operations and cross-country flying.

To excel as a pilot you need to have basic math skills and simple algebra and you’ll learn how to apply them when on a flight. They are important to making estimates about climbs and descents during a flight. Though modern aircraft often have management systems that can calculate the numbers automatically, it would be good to know the basics just in case the technology fails or you’re in an emergency situation that calls for fast calculations. When you are ready to take the best training for a private jet Toronto has available contact the pros at Toronto Airways at http://www.torontoairways.com/private-jet-aircraft. They can give you all of the pertinent information.

On your first day of flight training, you may be a little uncomfortable in the airplane, but with time you’ll adapt to this environment. Aspiring pilots should expect from flight training to begin by inspecting the airplane before each flight. Later pilots will be instructed on how to fly around the airport traffic pattern, communicate via the radio, fly under diverse weather conditions and land the aircraft. You should expect to begin by following a more experienced pilot as he or she completes the tasks. As you gain confidence and skill, the instructor should allow you to gradually take over.

Mike Hillsford is skilled both as an author and a pilot and is a go to source for information on the aviation industry in Toronto. Through his years of experience you will discover great resources in his blogs such as the premier place to book a private jet in Toronto and suggests that you stop by http://www.torontoairways.com/private-jet-aircraft/ for further details.

Hi! Many people know me as a news reporter or as a freelance writer. I really enjoy this type of work. This is all that I can tell you about myself.

Top 7 Features to Look for When Purchasing a New Car

3 Reasons to Look into Computer Training

Development Studies: It Could Be For You

The Truth About Hair Transplants

Robert Reiff Jan 9, 2023 0
A thick head of hair can be a major confidence booster for men and once that hair begins to thin, many men will…

Canadian French Translation: An Excellent Option for Expanding Your…

Why Renting Office Space is Important

Tips For Finding Your First Apartment